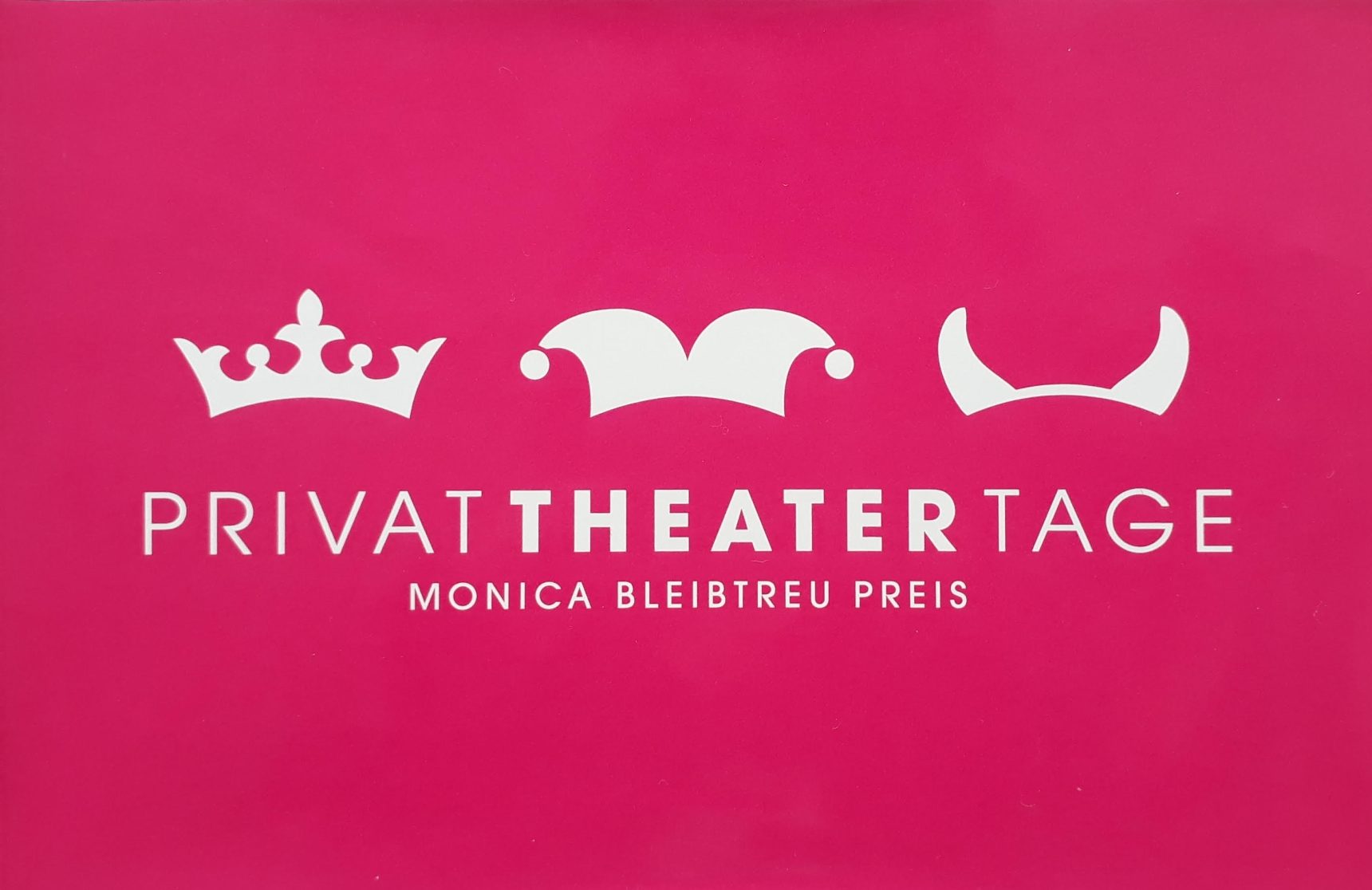 In London in a not too distant future, young Alex is the leader of a youth gang. The group itself stands out with acts of violence and abuse of defenseless people motivated only by the act itself. After the boys have once again committed a burglary along with murder, Alex is knocked down by a rebellious gang member and left to the police. The former leader is sent to prison. Two years later, he has to participate in a new kind of aversion therapy initiated by the government as a test subject. 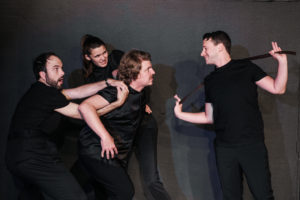