THE 39 STEPS by Patrick Barlow 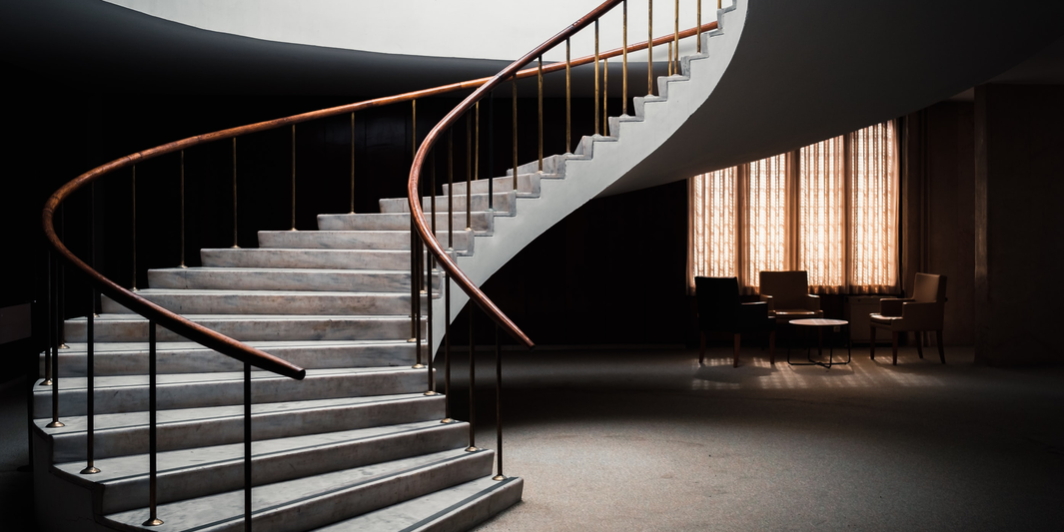 After opening in London in 2006 and winning the Olivier Award for Best Comedy of the Year, this theatrical tour de force became one of the West End‘s longest-running plays and a smash hit around the world. Part spy mystery and slapstick farce, it never fails to grip audiences with its suspense, fast-paced, and outrageous wit. And all with just four actors! The plot: A man bored with his life meets a glamorous woman who says she is a spy fleeing from a criminal gang called „The 39 Steps“. The man hides her in his flat where she shares top secret information with him. She is mysteriously murdered and he becomes the prime suspect. Pursued by both the police and the criminal gang, he goes on the run while simultaneously trying to prove his innocence — a journey full of danger, bizarre characters, and loads of laughs.

„Humourous and sophisticated with a warm heart.“ — What’s on Stage