DON’T MISUNDERSTAND ME by Patrick Cargill 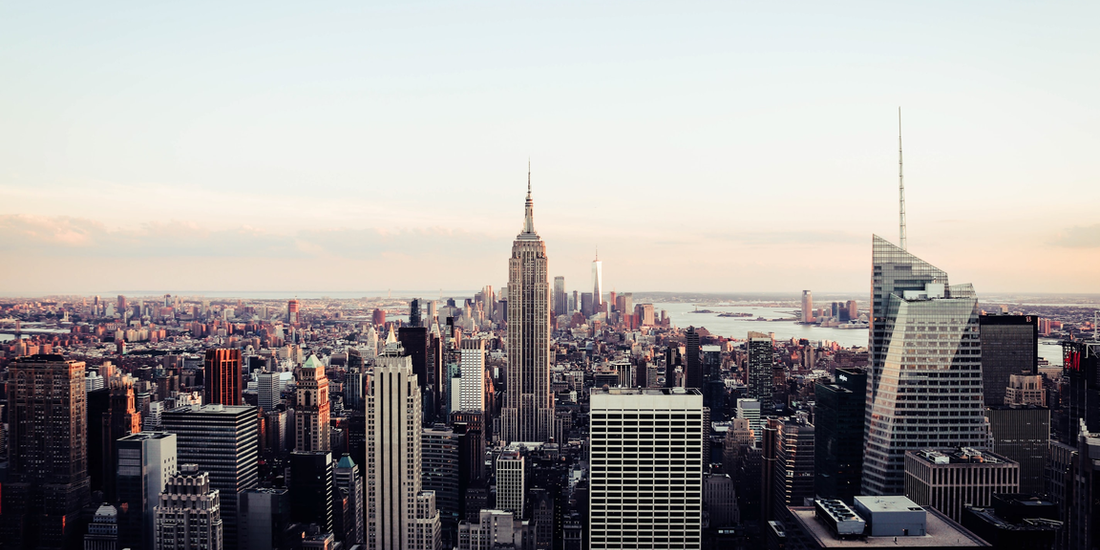 DON’T MISUNDERSTAND ME opened in May of 1984 at the Thorndike Theatre, Leatherhead. From the very beginning the play has been extremely popular with audiences and critics. After a tour of Sweden in 1985 and the U.K. in 1986, the play has gone on to successful runs in theaters across the U.K. and abroad. This light and frothy comedy concerns a middle-aged family man, Charles, who has had a brief affair in New York with an American girl. Back in England now, he believes he covered his tracks by not giving her his English address or phone number. But she manages to track him down and appears one evening on his doorstep! Keeping her true identity from his wife, Margery, throws Charles and his brother, who aids in the deception, into a series of hilarious complications which are compounded by the arrival of the brother’s wife. And to confuse matters even further, it soon becomes clear that Margery herself is keeping a romantic secret.

“PATRICK CARGILL’S NEW COMEDY DON’T MISUNDERSTAND ME . . . ACHIEVES ITS AIM OF MAKING PEOPLE LAUGH AT THE INDISCRETIONS OF OTHERS.”