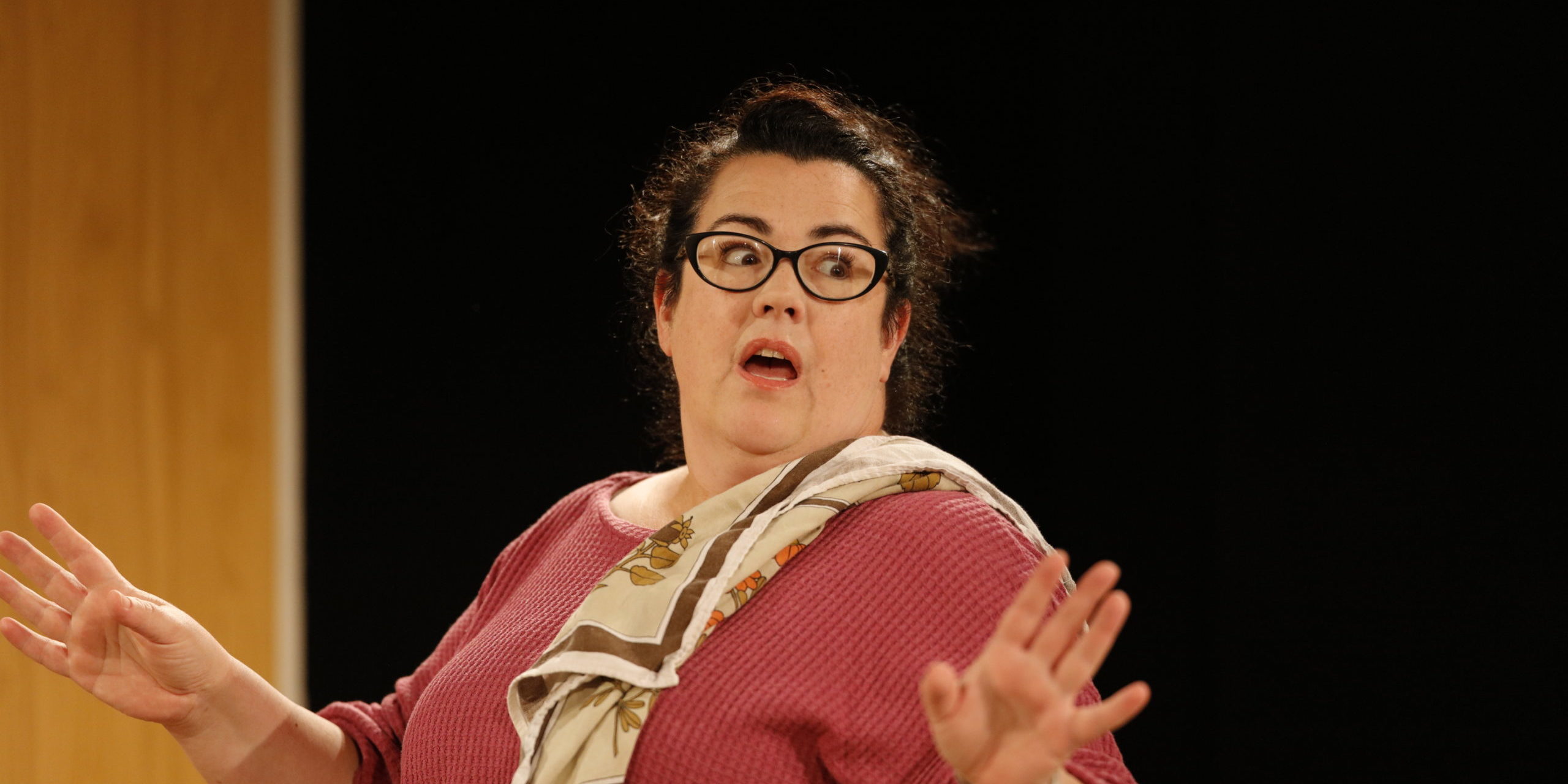 A smash hit in London (1988) and in New York (1990), this witty and heart-warming comedy was later made into a popular film starring Pauline Collins and Tom Conti. Shirley Valentine is a lonely, 42-year-old housewife. Her two children are grown up and gone.  Since she and her husband seldom talk anymore, she talks to herself, well, actually to the kitchen wall. As she cooks chips and eggs for supper, she wonders when her life stopped being good and tries to remember when the vibrant, carefree girl called Shirley Valentine disappeared.  When a friend invites her to accompany her on a holiday in the sun, she feels guilty about leaving her husband and is frightened of living life beyond the wall. She decides, however, to pack her bags and discover once again the true Shirley Valentine. She leaves a note on the kitchen table that reads, „Gone to Greece. Be back in two weeks.“ But will she ever return? In this one-woman show, Shirley takes on the persons and voices of her husband, children, and friend, as well as the Greek tavern owner who tries to seduce her.

DIE AUSWÄRTIGE PRESSE, 13 SEPTEMBER 2021 “Your favorite stage has recently reopened its gates and welcomes you to a heart-warming comedy featuring Sharon Facinelli, one of the Westend’s most popular stars, in a one-woman-show.”