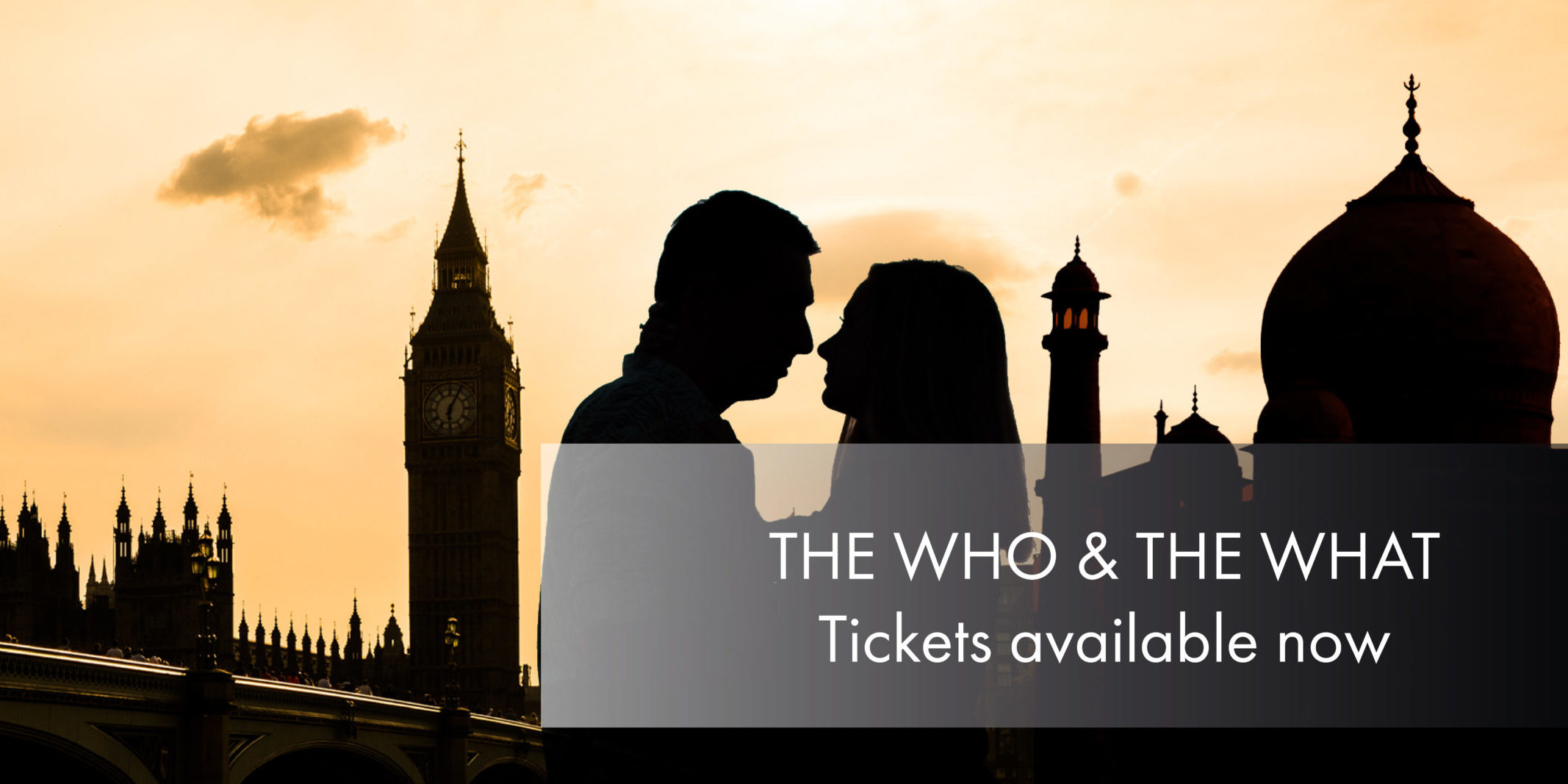 Like the author’s popular DISGRACED, which won the Pulitzer Prize in 2013, his new play also deals with matters of faith, family, and the clash of cultures, albeit in a somewhat lighter vein. Zarina is a young, Pakistani woman living in Atlanta with her father Afzal, and younger sister Mahwish. Afzal is frustrated with Zarina. She is free-thinking and seems to have no interest in finding a husband. Little does he know that she is also writing a provocative book that sexualizes the Prophet Muhammad and examines the subjugation of women in the Koran–problematic topics for the devout Afzal, to say the least. Without telling her, Afzal signs Zarina up on a Muslim dating website and interviews (perhaps interrogates would be a better word) the candidates himself. He favors Eli, a recent convert to Islam. Although furious with her father, Zarina agrees to meet the chosen one. She actually likes him. All goes well until the manuscript of her “blasphemous” book on the Prophet falls into Afzal’s hands.