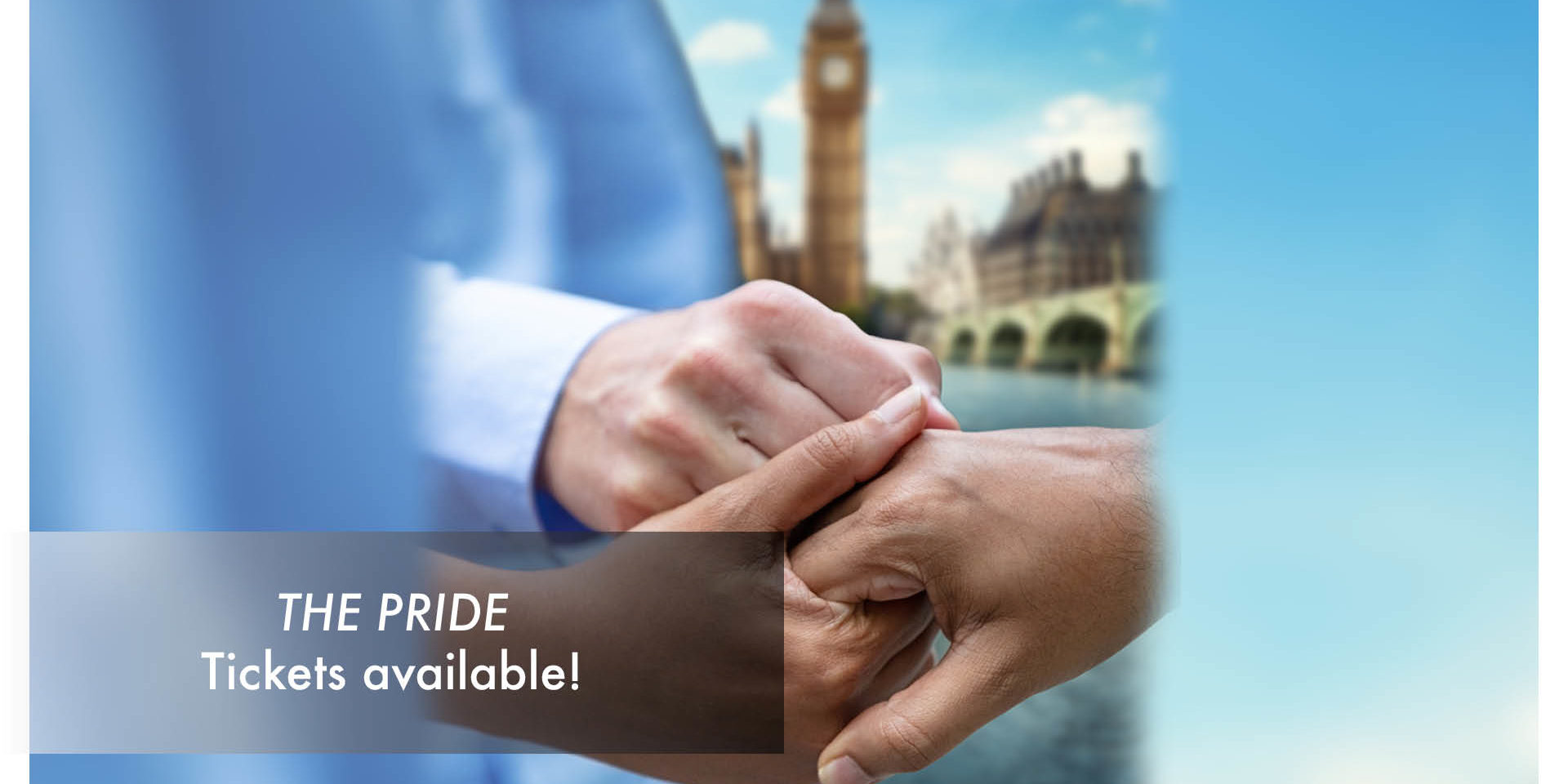 The powerful debut play from Alexi Kaye Campbell, winner of an Olivier Award, the Critics’ Circle Award for Most Promising Playwright, and the John Whiting Award for Best New Play

This prize-winning British play showcases the changing attitudes toward sexuality in the recent past. Switching in time between the repressive 1950s and the more liberated present poses questions about sexual liberation, homosexual relations, identity, fidelity, and honesty. In 1958 Philip is married to Sylvia but finds himself falling in love with her friend Oliver. Philip’s refusal to acknowledge his true nature is devasting both to himself and the people he loves. We follow the same characters in 2008 when Philip breaks up with Oliver because of Oliver’s addiction to anonymous sex. This forces Oliver to choose between monogamy and promiscuity. Through it all, Sylvia loves them both. The play is a powerful piece of theatre, moving easily from humor to dramatic intensity. It is also a call to have the courage to be who you really are, regardless of sexual preference.