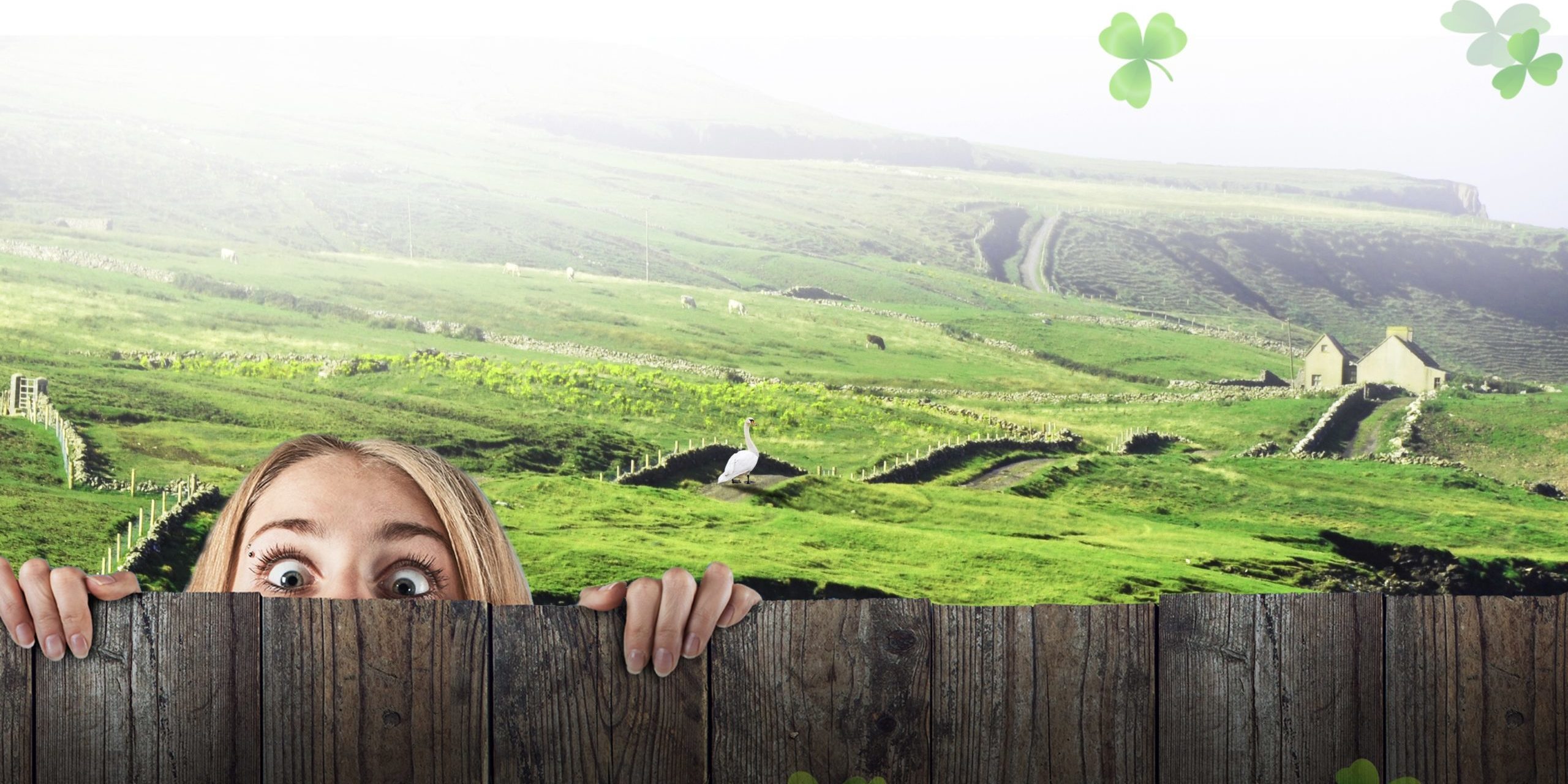 Author of the Pulitzer Prize-winning DOUBT and the Oscar-winning MOONSTRUCK, American playwright John Patrick Shanley drew upon his Irish roots to write this dramatic, romantic comedy which was nominated for a Broadway Tony Award in 2014. Set in rural Ireland, it focuses on Anthony and Rosemary who have lived on neighboring farms all their lives and watched their families fight bitterly over a piece of land. She has been secretly in love with him since they were kids, but stubbornly thinks he should make the first move. He, already wounded in love, lacks the courage and self-confidence to try again. Now nearing middle age, they are thrown into a crisis when Anthony’s father threatens to sell the farm to a nephew rather than leave it to him. How he and Rosemary cope with their fraught relationship in this new situation is both deeply moving and very funny. Dare they take a chance on love?